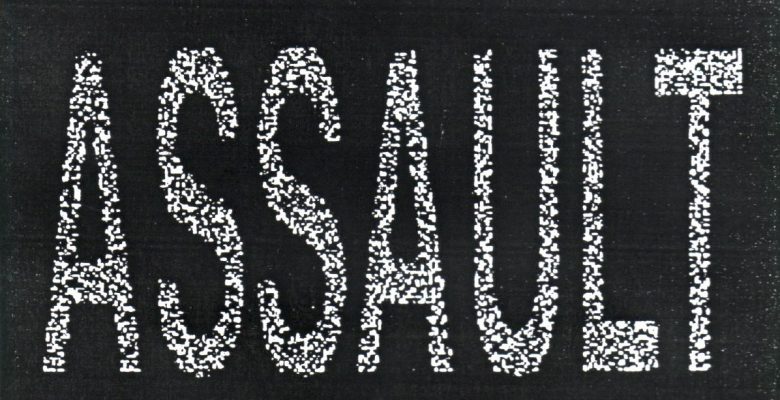 I was sent a text message this morning warning me about a member of the APAG, the group that claims to be a “union” for the adult industry – APAG. A union which claims it’s their mission and sworn duty to protect those in the adult industry, an industry of which I have been a part of since 1996, that’s 22 years as of this August.

At around the 38 min mark they laugh at and make fun of a girl who was assaulted on set by a male talent named Lucus Frost.

India Morel actually laughed at her for what happened.

Dang, is this really what the union is about? This is the kind of protection they want to offer the adult industry?

In their own words — “We are organizing to give performers a voice and support from their industry peers, and to create a better performer, and a stronger industry.”

Right away I contacted the president of the “union” and asked her why she was allowing a member of her union to behave this way?

I’m not suggesting every member of the adult industry has to like each other or even get along, but there are limits, especially when it comes to those who so loudly proclaim their association with the union. Would you agree?

In essence, India was saying it was okay that Lucus Frost assault this girl and then went on Twitter to laugh about it and brag that he did it, but she (India) doesn’t like the girl. Sorry but that’s just flat out fucked up. It’s never funny when someone goes against a performers prescribed limits and does it anyway – then goes on twitter and brags about it.

What is the point of setting limits prior to the scene if they are ignored?

I felt like if Alana Evens, the president of the union didn’t remove her from the guild, and state why, I would be forced to tell the story myself on just how the union really is.

A union should be about protecting those in the industry, not spend your days attacking them. Revealing real names, offering to sell photos to the highest bidder, etc. But more on that later.

Alana Evans does not agree. She calls what I said extortion. So now it’s extortion to reveal what members of the union actually said?

Okay then. And that’s when I decided to tell the truth.

Whenever a performer does a scene, she is asked what her limits are. If those limits are ignored, that’s a gross violation of her rights.

So to have a member of the union openly laugh about this and praise the male performer who did this is just flat out fucked up.

Shame on India for this and shame on the union for allowing it.

What kind of “union” does that?

So just remember this, before you think about joining the union – or someone who claims to be a union for the adult industry, because this is the kind of people they really are.

Hello, my name is Kelli Roberts. I am a published author, AVN nominated producer, and webmaster who has worked in the adult industry since August of 1996. Be sure and check out Fame Registry! 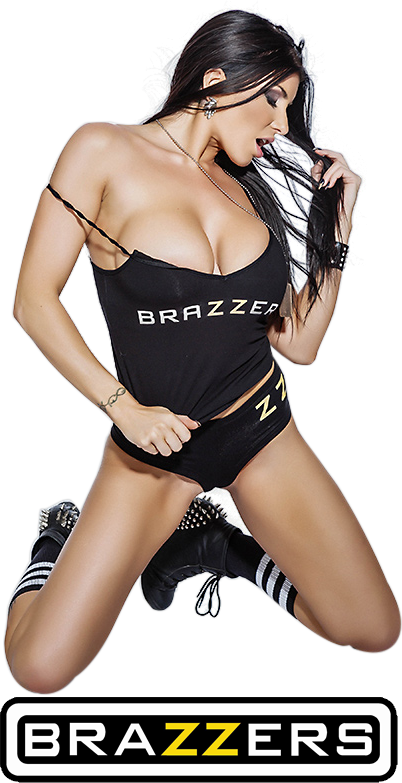 Most Popular on Mike South